Mini Masterclasses for Creatives
That Will Get You Famous Sooner

Have you ever felt alone and frustrated
in your creative business?

Not sure what steps to take when starting out, how to price your work, how to find customers, where and how to sell your work. Marketing on social media confuses you and you don’t even want to think about other forms of advertising. It’s all so hard and lonely that you don’t even know if you want to continue……..

Transform your creative pursuits from a hobby to a business

Build capability and strengthen your entrepreneurial capacity as a business owner

Do what you love ALL THE TIME!

The Business of Being Creative is a series of mini-masterclasses for creatives
who would like to do what they love ALL THE TIME.

It is a series of educational and networking events that will lift the lid on all the business skills you need to learn to have a successful creative business.

Creative people of all disciplines and suppliers for their businesses (graphic artists, printers, web designers, retail outlets, online supplies stores) are welcome and encouraged to attend.

The topic and content offered is excellent and addresses high need areas for creatives.
Michelle

I’ve been to many other small business courses and presentations and these sessions are the best I’ve attended beyond doubt. They are relaxed, encouraging and welcoming and Andrea and all the speakers really ‘get’ the problems of creative businesses.
Tim

My husband and I have been to all the sessions. They have helped us gain so much confidence and the right actions to take for our emerging business. We came to the first wondering if it would be worth it, and found Andrea to be so welcoming and helpful. Highly recommended.
Sue 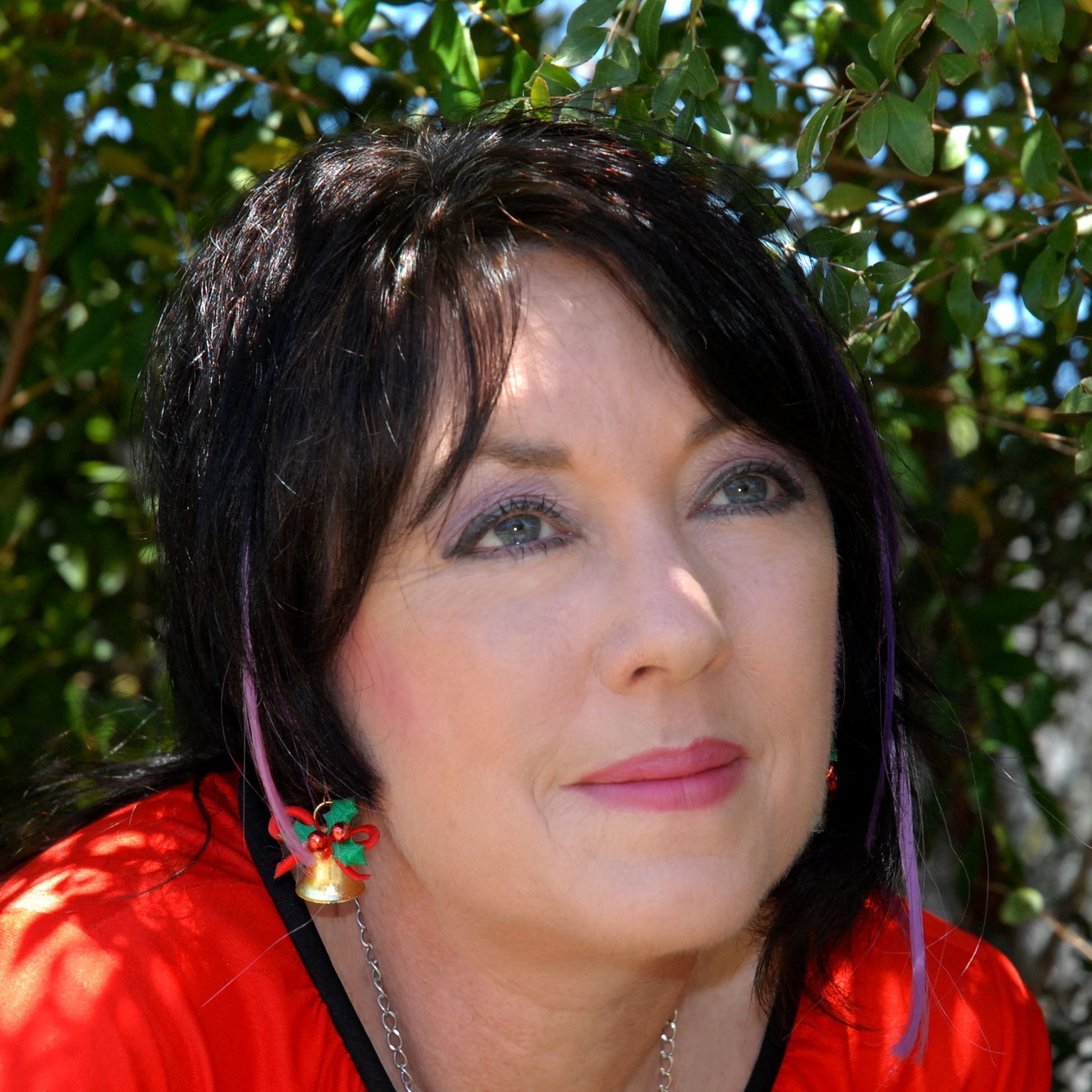 In 2014 I took a redundancy from a job where I was surrounded by other creative people –  photographers, musicians, filmmakers, writers, actors and designers. In the months following, I became isolated and frustrated having no-one to bounce ideas off. I was stagnating.

I needed to come up with a solution.

So I brainstormed ideas and decided on something that would combine my passions –  networking with other creatives and educating them on business.
And came up with the perfect event – a series of creative networking events and business mini-masterclasses, designed especially for creatives – basically for anyone who practices any form of art or performance.

I ran a series in 2015. They were hugely successful and helped up-skill a huge number of creative businesses.
Not only did I help others, the events helped put paid my isolation and frustration and fuelled me into doing more for the creative community.

The events will feature a range of guest speakers, experts in their field, that will help you navigate the business side of being creative. Subjects include: 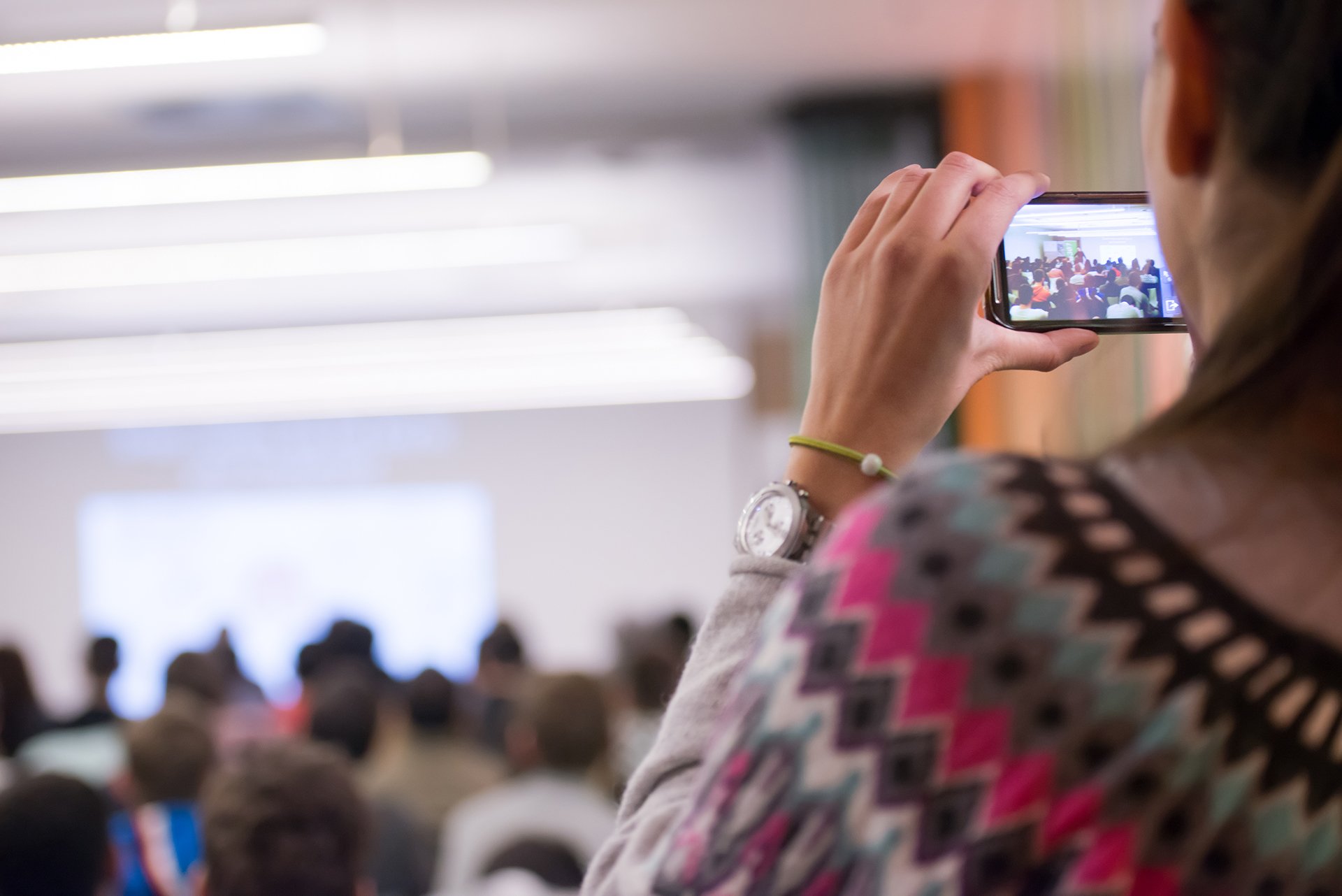 It’s a lot easier for creative practitioners to generate income from their artform if they hold beliefs that support income generation and The Business of Being Creative will assist to change beliefs.

Do what you want ALL THE TIME!

Join our mailing list to receive the latest news and updates on The Business of Being Craetive events.

You have Successfully Subscribed!